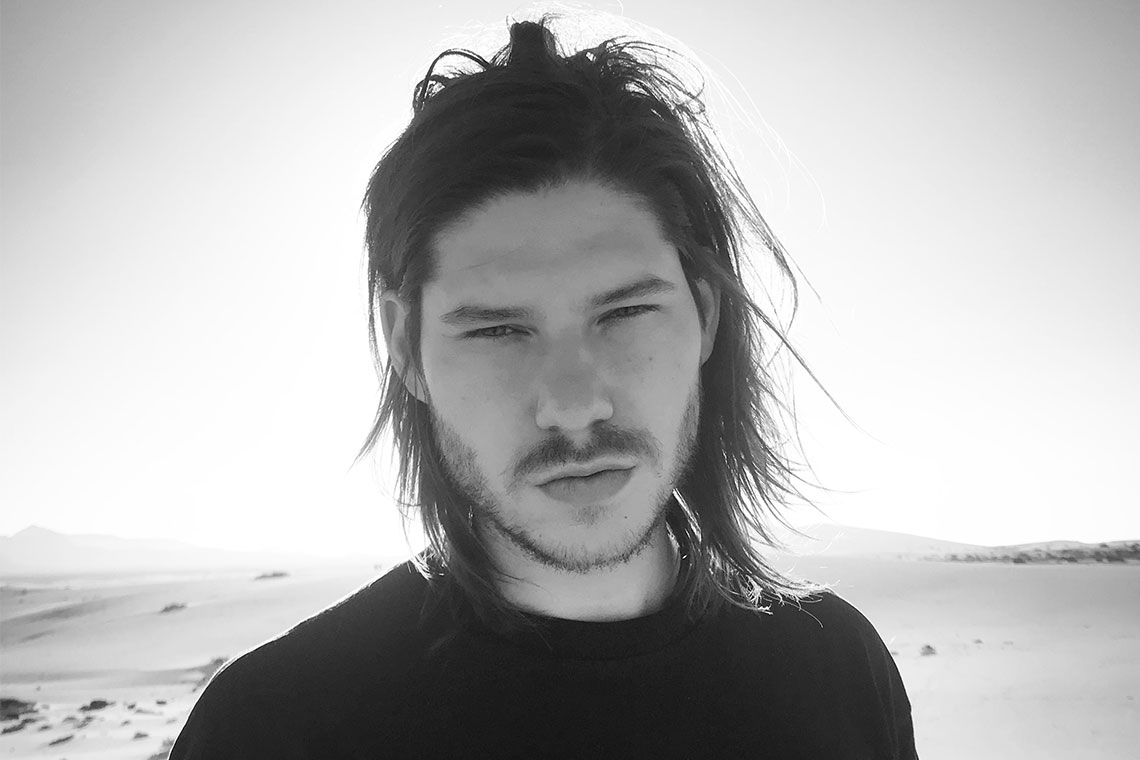 The song “Tvůj svět” by the young talented musician Marcell will accompany the new Czech comedy “Přes prsty” written by Petr Kolečko. The summer romance situated in the beach-volleyball environment, with Kolečko as first-time director, will hit the cinemas by the end of August.

Viewers can look forward to Petra Hřebíčková, Denisa Nesvačilová, Jiří Langmajer and Vojta Dyk in the leading roles. The film producers have now also revealed the video of the title song called “Tvůj svět”, which was written and performed by Marcell – one the Czech music scene’s newest revelations: “I think that any artist wishes their song would become a title song to a movie. I’m really grateful this happened to me, especially given the fact, that this is Petr Kolečko’s directing debut,” said the singer. The video was shot in the movie’s native environment – on a volleyball pitch – and is also accompanied by scenes from the film.

“Last April I got the film script and was supposed to read it and give feedback. I absolutely loved it. Petr Kolečko, whom I knew as well as the writer Daniel Strejc (who I worked with on the show Lajna) later called me and asked whether I could compose a song for this film. I think it went very well, also thanks to Ondra Fiedler who helped me with the lyrics,” says Marcell, describing the start of the cooperation.

The Olomouc native decided to invite Lucie Bílá to join him on this project. She sang her parts in “Tvůj Svět” with a unique feel. Marcell though back on the recording sessions: “I’m really happy that Lucie accepted my offer and came to sing with me. I meet different artists throughout my time in the studio and I know how rare it is to meet a truly great singer. Lucie is definitely great – she only needed one take.”

The romantic comedy “Přes prsty”, featuring Petra Hřebíčková, Denisa Nesvačilová, Jiří Langmajer and Vojta Dyk is coming to Czech cinemas on the 29th of August and will be distributed by CinemArt.